STEPPING INTO THE RIVER:

AN AMERICAN PSYCHOLOGIST IN MOTHER INDIA 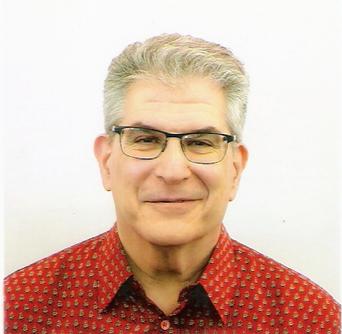 Marc Nemiroff is a psychologist in Maryland.  He earned his doctorate at Catholic University and is a graduate from a three-year writing program offered by New Directions in Writing from the Washington Center for Psychoanalysis.  He has held faculty positions at the Washington School of Psychiatry, George Washington University Doctor of Psychology Program, and he was a long-time adviser to the Children's Book Division of American Psychological Association.  He served as Consultant to The Reginald S. Lourie Center for Infants and Young Children.

Dr. Nemiroff was the official media consultant for the American Psychological Association regarding the effects of televised violence on young children during the Gulf War and he continues to speak on children's issues for the APA in radio and print.  His interviews have appeared in the New York Times, Washington Post, USA Today, Boston Globe, Child Magazine, Health Magazine, and Parents Magazine.

His scholarly works have appeared in numerous professional magazines and he is the author of four children's books.  A Child's First Book about Play Therapy, co-authored with Jane Annunziata, won the Distingquished Achievement Award from Wasington Edpress.  It has been translated into Spanish, Polish, Portuguese, Dutch, and German.

He and his wife live in Potomac, Maryland.  They have one son.

For more insight into his interests and passions, check out his Pinterest page. 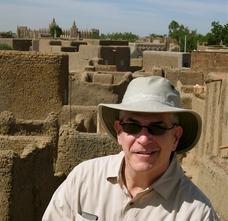 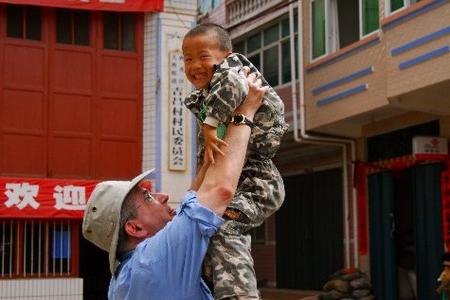